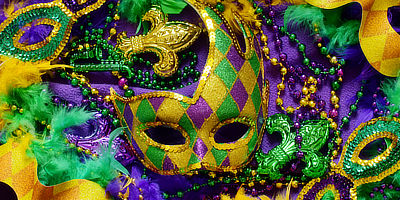 A Funny Thing Happened on the Way to Stockholm – The Adrenaline-Fueled Adventures of an Accidental Scientist by Robert J. Lefkowitz with Randy Hall

The rollicking memoir from the cardiologist turned legendary scientist and winner of the Nobel Prize that revels in the joy of science and discovery.

Like Richard Feynman in the field of physics, Dr. Robert Lefkowitz is also known for being a larger-than-life character: a not-immodest, often self-deprecating, always entertaining raconteur. Indeed, when he received the Nobel Prize, the press corps in Sweden covered him intensively, describing him as “the happiest Laureate.” 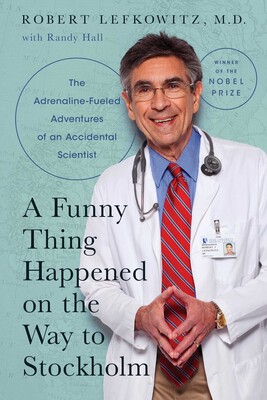 Familiarize yourself with the participating exhibitors and their products and services.Connect with colleagues, friends and make new contacts while enjoying complementary beverages (beer & wine included) in an elegant, yet relaxed environment.

A world of history awaits your discovery with the setting for the Gala Dinner inside the National WWII Museum and its U.S. Freedom Pavilion showcasing the macro artifacts of the war, representing America’s legendary airplanes, including the Boeing B-17 “Flying Fortress”, artillery, tanks and more.

Exclusive access to the Alario Special Exhibition Hall, featuring exhibits from the Museum’s own collections, as well as traveling exhibits from leading institutions around the world, is included. 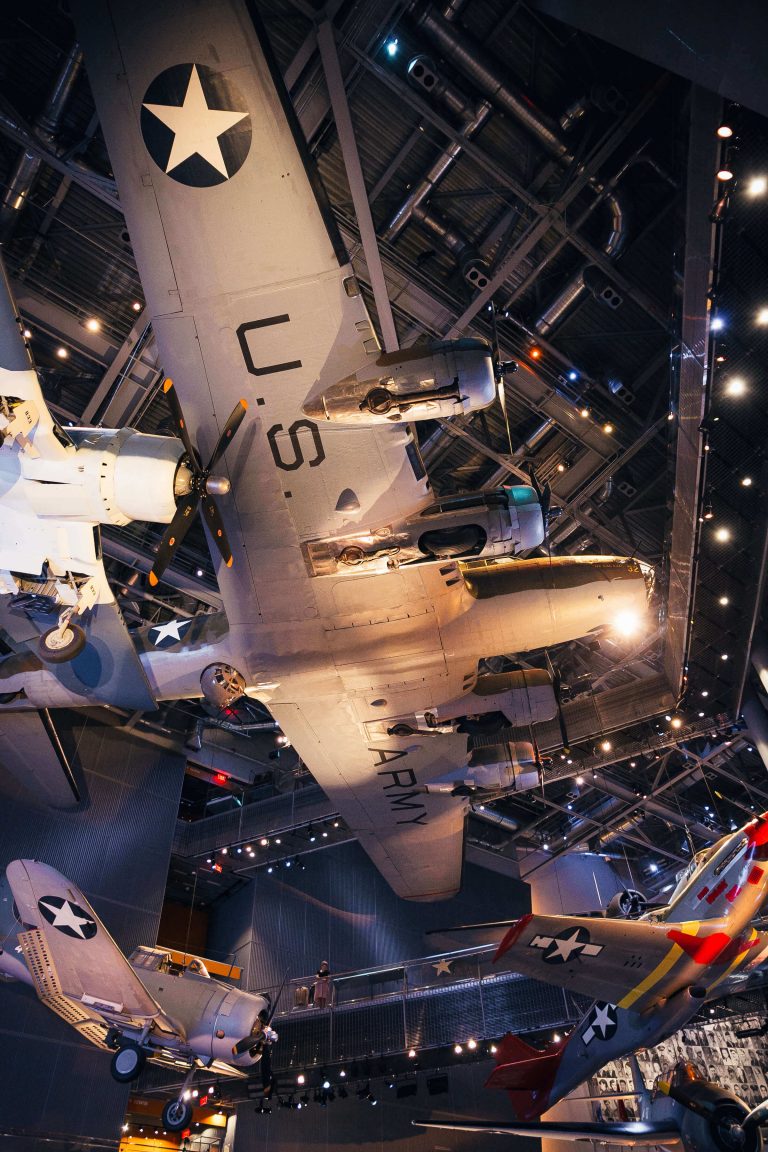 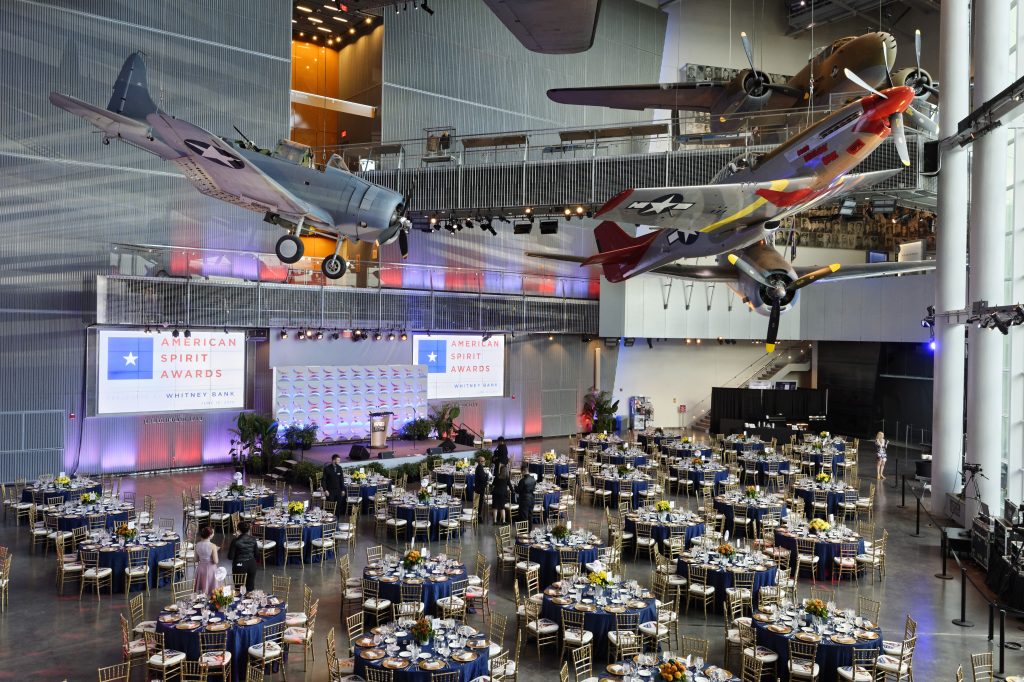 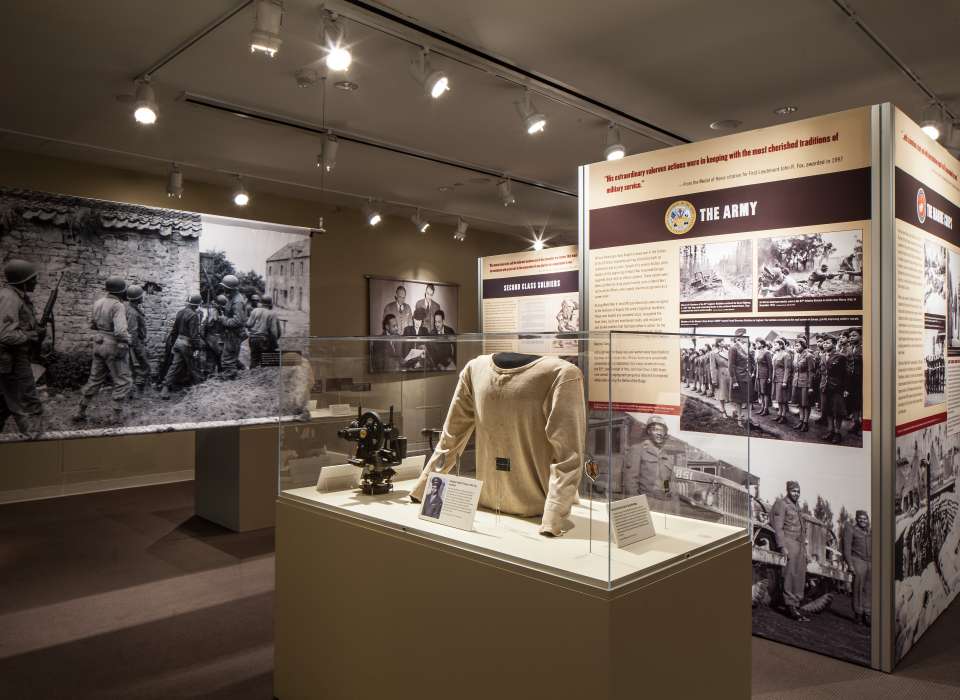